Mcclendon follows his debut EP, Room 33, with a self-titled collection of fresh, cutting tracks that capture a masterful synergy between darkness and warmth. The artist takes an extremely hands on approach – proudly writing, producing, and recording most of his music. With assistance from drummer Jeff Mello and guitarist Ben Kitterman, Mcclendon took charge on the creative process behind the lead single “What I’ve Become.” The song’s message and global feeling alludes to evaluating one’s failures, relationships, hurdles, and changes – good and bad – that come with metamorphosing towards your true self. “I’ve woken up countless times thinking, ‘How did I get here?’,” says Mcclendon. “Just that realization of being a long way off who you were – and who you wanted to become – when you began.” Carrying a thoughtful and relatable message, “What I’ve Become” classfully demonstrates Mcclendon’s ever-growing ability to lyrically shift perspectives and entice the ear with stimulating production. The single will be paired with a magnetizing music video directed by Josh Kranich releasing 9/17/21. 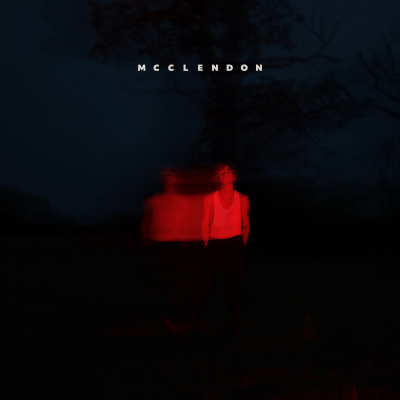